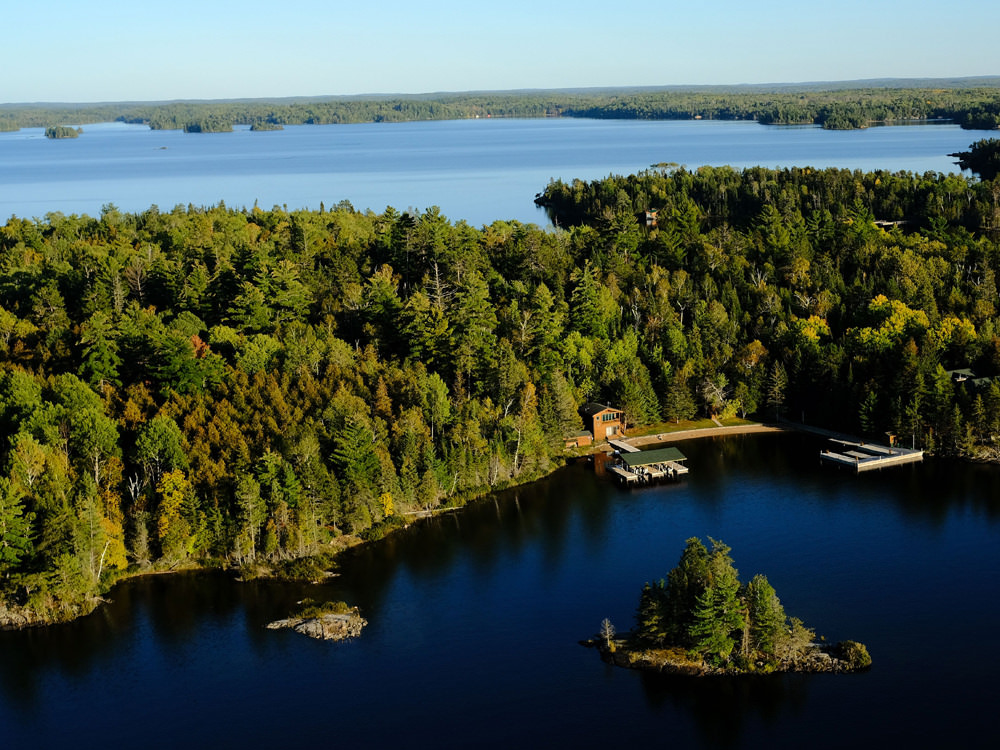 If you’re looking for some of the best fishing in Ontario, you’re going to want to take in this list of 10 large fishing lakes.

We have listed these lakes from the largest to the smallest, but don’t let this deter you as some of the smaller lakes in this list have the biggest fish.

The Ultimate List of the Biggest and Best Fishing in Ontario

Lake Nipigon and the Nipigon River

Lake of the Woods