5 Behind-the-Scenes Looks: How to be an Ontario Cultural VIP 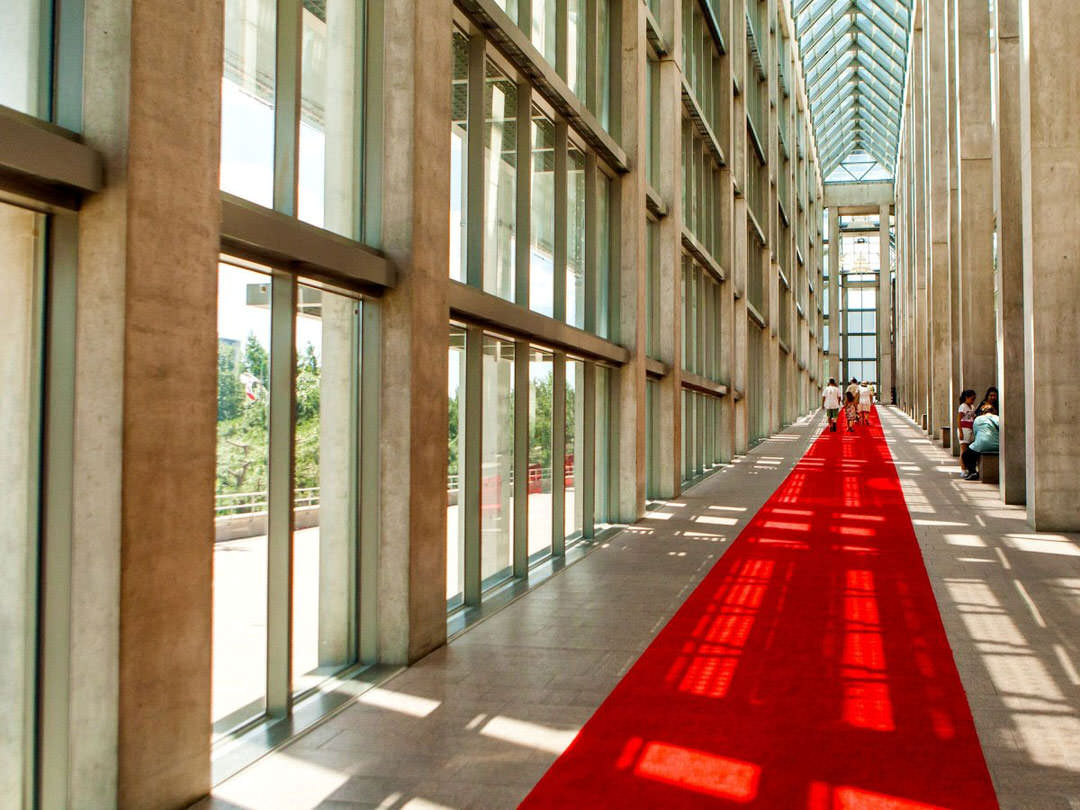 Ontario has a lot to offer culturati, so Destination Ontario wanted to partner up to show you 5 ways to be a cultural VIP in this gorgeous part of the world.

Get the inside story. Peek behind the curtain. Get a backstage view. Meet the actors, artists and curators, and participate in workshops, talks and tours. Gain special access and a new perspective from the places that engage, inspire and entertain us.

Get an insider’s perspective of the Stratford Festival with The Forum, a series of behind-the-scenes events like costume tours or actor talks. Expand Your Experience at London’s Grand Theatre (also reported to be host to ghostly apparitions) with the new Panel Discussions series. Go Beyond the Stage at the Shaw Festival, dedicated to the works of George Bernard Shaw and his contemporaries in Niagara-on-the-Lake. Join the pre-show Dock Talks at the Thousand Islands Playhouse in Gananoque, perched on the shores of the St. Lawrence River.

Squeeze in a 10-minute Pop Up On the Dot Talk the Art Gallery of Ontario, or opt for the full hour gallery tour. Step up your appreciation for the Group of Seven at the Art Gallery of Algoma with a guided tour followed by a mini painting lesson in their artistic style.

Night (Club) at The Museum

Visit the Royal Ontario Museum in Toronto for ROM Friday Night Live featuring DJs, live artists, food, drink, and of course, access to the stunning galleries. Similarly, Nature Nocturne at the Canadian Museum of Nature in Ottawa invites you to dance and mingle while you take in the museum exhibits on select summer evenings.

For die-hard aviation buffs, a flight simulation just doesn’t cut it. The Canadian Aviation and Space Museum will take you out (and up) on vintage Biplane tours over downtown Ottawa. Or go up in the open cockpit Boeing Stearman, the rugged Noorduyn Norseman or the famous Avro Lancaster at the Canadian Warplane Heritage Museum in Hamilton. There are various requirements for flying you can learn on the websites.

Have your own wings? The Canadian Bushplane Heritage Museum in Sault Ste Marie is a registered water-based airport equipped for floatplane and helicopter landings... so you can literally fly in for a visit.

If you’ve always wanted to know what’s behind closed doors, now you can. Doors Open Ontario, the grand dame of behind-the-scenes events, invites you to explore historical, heritage, natural and cultural sites that are not normally open to the public.

Doors Open Ontario has been put on by The Ontario Heritage Trust since 2002. The goal was simple: to work with communities across Ontario to make accessible their unique and most fascinating cultural places, so you can explore the stories inside them.

Traditionally this was held every April to October, but there are sometimes virtual options for exploration.