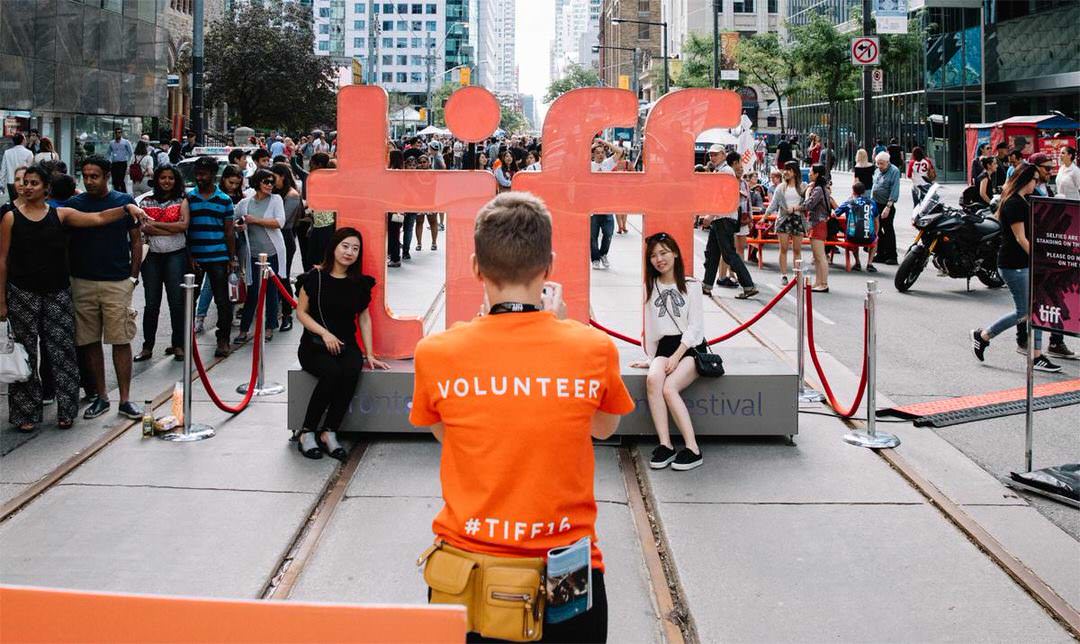 True to the region’s reputation for hosting and creating incredible art and cultural festivals, the Ontario film festival gambit is filled with blockbusters, horror flicks, inspiring documentaries and soon-to-be indie hits. Each fall, the seemingly distant world of Hollywood gathers in Cannes and Los Angeles to celebrate and showcase the year’s most innovative and exciting new cinema. Ontario is also a hotbed of film festivals that will please everyone from cinephiles to star-gazers, celebrity chasers, to party crashers. Home to the world-famous Toronto International Film Festival, Ontario welcomes filmmakers to sit back and enjoy the fruits of their labour each film festival season.

Ontario Film Festivals You Need to Know About

We all know that the world-famous Toronto International Film Festival takes the cake in Ontario’s film community — but there are other film festivals in the region that will satisfy your artistic, indie side or will cater to your favourite genre. If you’re a film nerd or just an art lover looking to discover something new in the world of cinema, check out these eight Ontario film festivals during the autumn festival season.

Each year in Ottawa, animators and appreciators of such rejoice at this collection of innovative, striking animation. Showcasing animation that will alter the industry or impact audiences profoundly, this is the place to be for anyone who loves seeing new worlds drawn in colour.

Screenings throughout Barrie’s city over ten days feature an annual selection of independent films with a heavy slant toward Canadian filmmakers. You’ll also find unique international films at this festival, ranging from documentaries to family-friendly features.

As the first Canadian film festival to showcase the work of Black, Indigenous, Asian, South Asian, Middle Eastern and Latin American filmmakers and actors, you’ll be hard-pressed to find another festival like this. Enjoy seeing excellent films featuring fresh new faces and stories.

Enjoy several nights of horror, sci-fi and action in Toronto’s Entertainment District, including Q&As with filmmakers responsible for the indie cult films that will keep you up all night.

London’s film community gathers to shine the spotlight on new and compelling films and filmmakers from the region each year. From documentaries to animation, these films will leave you with an appreciation for the creators connected to Southwestern Ontario.

The most indie festival on our list, this festival features amateur and professional horror flicks from around the world. Since once a year just isn’t enough for cult and low-budget horror, the festival occurs twice annually.

Up there with Sundance and Cannes, the Toronto International Film Festival is one of the world’s largest, most influential cinematic events as one of the first festivals of the season marks the beginning of Oscar buzz each September. The multi-cultural, indelibly artistic city of Toronto attracts hotly-anticipated films by established and emerging filmmakers, accompanied by scores of your favourite stars and endless glamour, glitz and galas.

In addition to red carpets and after parties, don’t miss the educational workshops, guest Q&As and screenings that demonstrate the film’s power to elevate, transform and challenge perceptions. Reserve your accommodation well in advance for this world-famous event, where you’ll surely meet a celebrity on-screen or off.